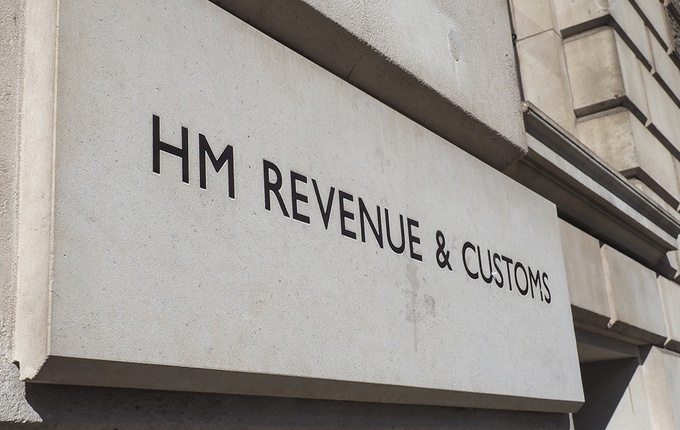 HMRC has released its own basic tool to help hiring firms assess IR35 status, known as the ‘Check Employment Status for Tax’ tool – or ‘CEST’ for short. The taxman has been encouraging organisations to use CEST to determine the status of their contractors, which has misled many into believing that use of this tool is compulsory which is untrue.

CEST is merely one of several options available to companies, but it has been widely derided by many tax professionals, industry bodies and even barristers as being woefully unfit for purpose.

Numerous tests of CEST, conducted by ContractorCalculator and aided by employment status experts, have found the tool to be wildly inaccurate, often returning a different outcome to the tribunal ruling in cases that HMRC claims it tested CEST against to ascertain its accuracy.

This is largely down to the dearth of questions asked by the tool. CEST asks a very limited number of questions of the engagement, omitting multiple employment status factors from consideration. Crucially, the main omission is mutuality of obligation (MOO), due to HMRC’s assertion that the mere exchange of remuneration for labour satisfies MOO in the context of IR35.

The taxman has maintained this flawed stance on MOO despite multiple IR35 tribunal rulings in which judges have rebutted its arguments. This isn’t the only area where CEST contradicts the tribunals. The status factors that are addressed by CEST are considered in isolation, which is contrary to the holistic approach to assessing employment status that tribunals will adopt.

As a result of these factors, use of CEST by some parties that are aware of its failings may not be considered akin to taking reasonable care in making an assessment. Neither does CEST provide adequate reasons for its status determinations, meaning its assessments cannot be used to inform an SDS, the provision of which is a legal requirement for hiring firms.

And though HMRC continues to tinker with the tool, it remains a long way from being fit for purpose, creating significant risk for those who adopt it as their Off-Payroll compliance solution.

Would-be users of CEST can also take little comfort from the taxman’s promise to stand by the results issued by the tool, as it is accompanied with the caveat that HMRC may contest an outcome where it believes input provided to be incorrect. The damaging repercussions of faith in CEST have already been felt by NHS Digital, which, according to its Annual Report and Accounts for 2018-19, was hit with a £4.3m tax bill after HMRC challenged a significant number of IR35 assessments conducted using CEST.

HMRC has also already been seen to have challenged CEST’s judgement at tribunal level. In a failed bid to have evidence derived from CEST omitted from consideration during the IR35 case of RALC Consulting Ltd v HMRC, the taxman’s legal representatives described the tool’s output as “irrelevant to the issues to be determined by the tribunal”.

Another shortcoming of CEST is that it offers no assistance with regards to the evidence gathering required to comprehensively prove a status assessment and protect against HMRC’s advances. The tool’s simple binary output makes for a meagre defence in the event of an IR35 tax tribunal, which may be the reason why the taxman’s formal guidance merely advises that CEST be used to guide status decisions.

The fact that no insurer will insure a CEST assessment also means there is not a single layer of protection available to its users. Hirers that opt to rely solely on CEST might think they are mitigating their compliance and administrative costs, but they are a less attractive prospect for contractors. In skill-deprived sectors this poses a significant threat to the ongoing operations of many organisations.

CEST’s existence at least shows that the taxman acknowledges the extent of the compliance challenge facing UK plc, and the fact that automation is now necessary to cope with the sheer volume of status assessments. Given the tool’s considerable shortcomings, hiring firms, agencies and contractors are strongly advised to use alternative insurance-backed options to achieve compliance.

Dave Chaplin is a former IT contractor, founder and CEO of IR35 Shield. He is also the author of "Contractors' Handbook" and "IR35 and Off-Payroll Explained".