Whether you’re a contractor, a firm that hires contractors or a recruitment agency, IR35 & Off-Payroll Explained gives you the expert knowledge to stay compliant, reduce tax risk, and successfully defend against any HMRC investigation.

IR35 has traditionally meant a costly compliance burden for contractors, and significant tax hits for those unfortunate enough to fall within its poorly defined boundaries. Since April 2021, private sector firms and recruiters bear the brunt of the off-payroll legislation, which shifts the compliance burden and tax liabilities onto them.

The threat to the contracting supply chain has never been greater, but with this book, you’ll have all you need to navigate this cumbersome legislation.

Included in your complete guide

An essential guide for hirers, agencies and contractors.

Necessary processes to ensure compliance with the legislation.

Key steps to prepare for, and protect against, the taxman.

Achieve off-payroll compliance while reducing its impact on you. 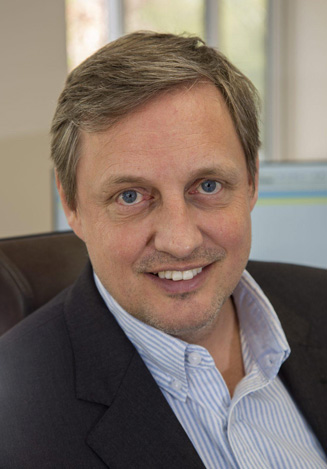 Dave Chaplin has had his finger on the pulse of IR35 since it was first mooted in November 1999. A former IT contractor in the City of London, Dave is the CEO of IR35 Shield.

Dave assists with IR35 tax tribunals, and regularly attends those he’s not involved with to increase his knowledge. He has consulted for HMRC, advises senior politicians and Government bodies on freelance tax matters, and is frequently quoted in both the trade press and national media, including the Financial Times, Telegraph, Guardian, The Times, and others.

Dave was named by SIA as one of Europe's 100 most influential staffing leaders in their 2021 Staffing 100 Europe List.

Get your free chapters

Read the first three chapters for free when you create an account with IR35 Shield.

Get your free chapters now